“As indicated by the World Health Organization (WHO), 92% of the total populace inhales substandard air as they live in spots where air contamination surpasses safe cut-off points.”

The issue of dark carbon/soot stores in Port Harcourt, Rivers State has been in presence since the fourth quarter of the year 2016 (November 2016), when dark carbon substance had covered a few vehicles, garments, houses, and so on. These substances pose substantial dangers to the inhabitants of Port Harcourt City in Rivers State.  It has caused severe ecological contamination, posing severe health challenges to the residents of Port Harcourt like respiratory diseases, asthma, heart dysfunction, corruption of inner organs like the kidney and obscuring of the liver, which has thusly lead to a high death rate in the region. Moreover, these hazards are because of different industrial activities of man, including oil-related activities.

It has become apparent that despite the developing health concerns, the government has chosen not to deal with the issue critically as they ought to. The latter is irrespective of the write-ups and petitions by good-natured people, including Eugene Irefa Abels, the government has not addressed the issue.

In this article, I join the moving train of all the environmental enthusiasts to ask the government and right spirited individuals to take proactive actions to address this debilitating ecological problem. 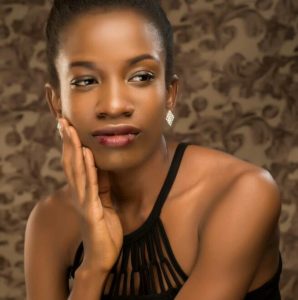